Located in south Tipperary, Clonmel is a county town that attracts visitors interested in history, the arts, and the outdoors. 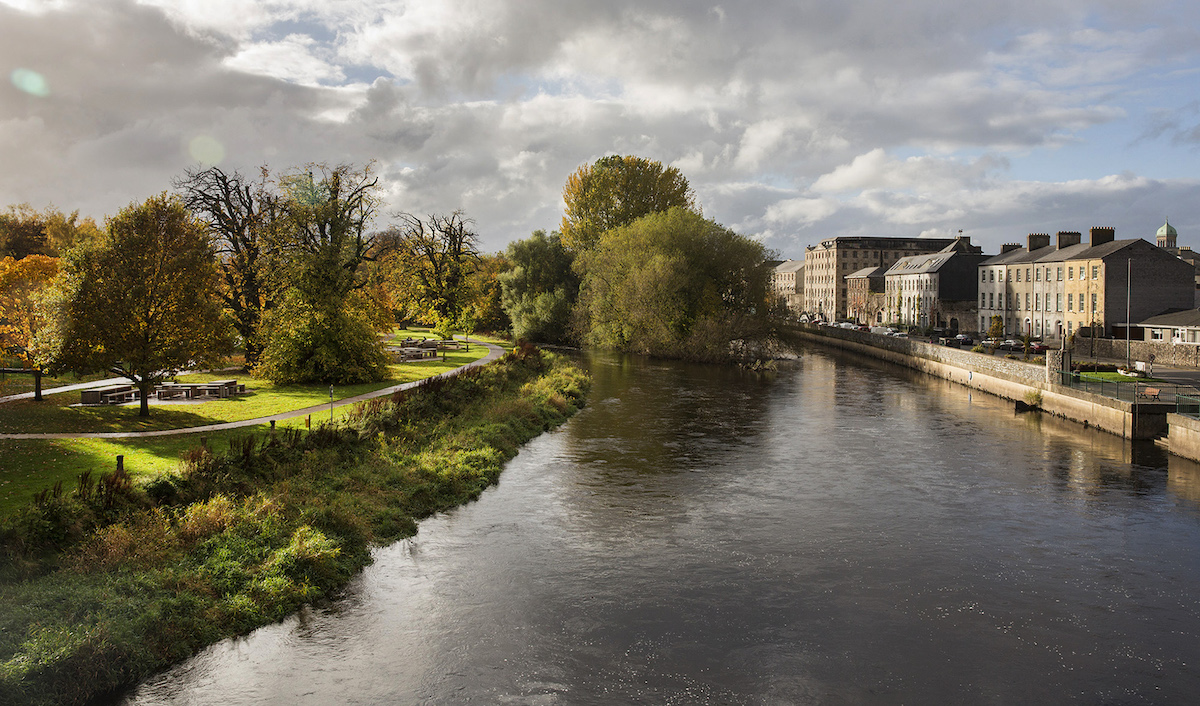 Clonmel is a town in south Tipperary, situated on the banks of the River Suir. The town has a population of 17,000, with an additional 5,000 in the surrounding area making it a thriving commercial and business centre with many hotels, pubs, and guest houses.

The name Clonmel originally comes from the townsland's Gaelic name “Cluain Meala” which means “the Meadow of Honey''. It is a town with a rich medieval and historical past. The town walls date from the 13th century, and in 1650, withstood a three-week siege by Oliver Cromwell. Original sections of the old town walls can still be found with some of the best examples in the grounds of Old St. Mary's Church of Ireland, built in the 13th century, and one of the primary venues for Finding a Voice concerts. Another concert venue for the festival is the beautifully restored Main Guard, built in 1674 as a Palatinate Court House. 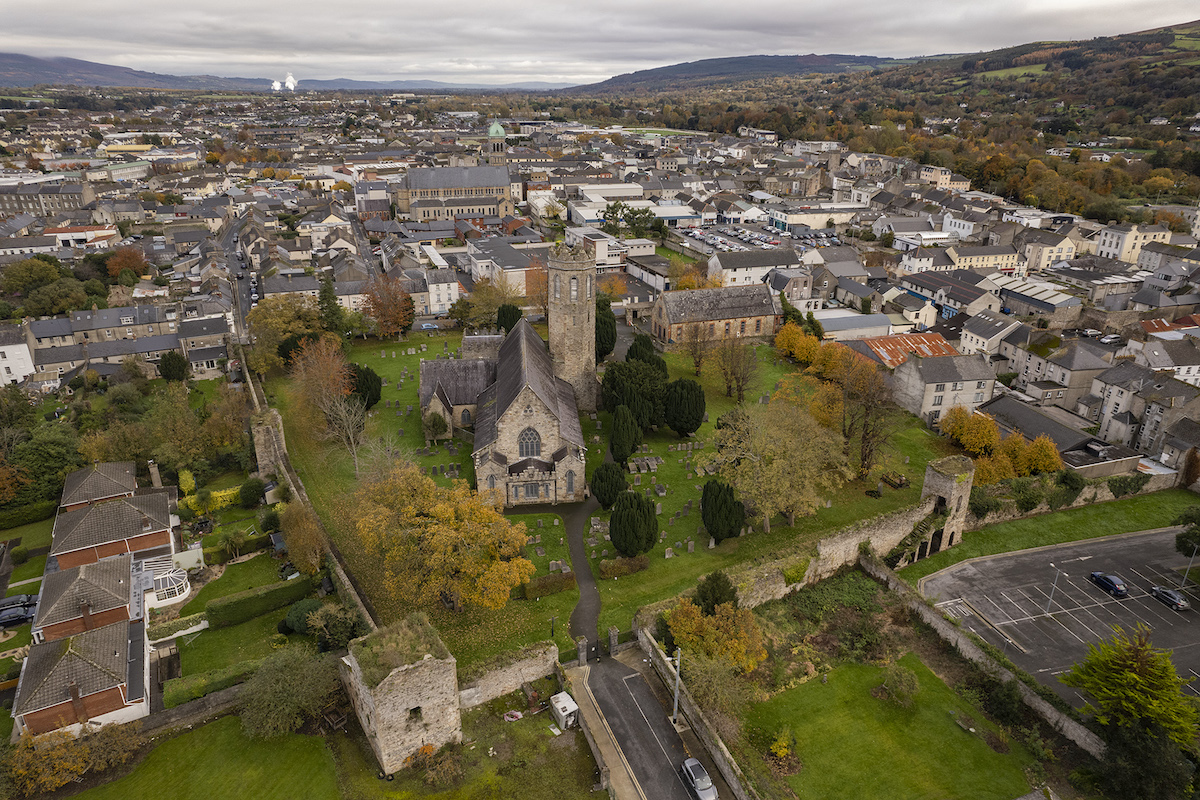 Clonmel is also very proud of its cultural and literary past.  It is the birthplace of celebrated tenor Frank Patterson, composer Mícheál Ó Súilleabháin, and violinst and theosophist Maud McCarthy (Omananda Puri). It is also the birthplace of Laurence Sterne and Marguerite Power, Countess of Blessington, and the one time residence of Anthony Trollope. Former Mayor of Clonmel Charles Bianconi launched Ireland's first public transport system - the famous 'Bianconi Coaches' - from the town and in 1840, the town hosted a concert by virtuoso pianist Franz Liszt in Hearns Hotel. 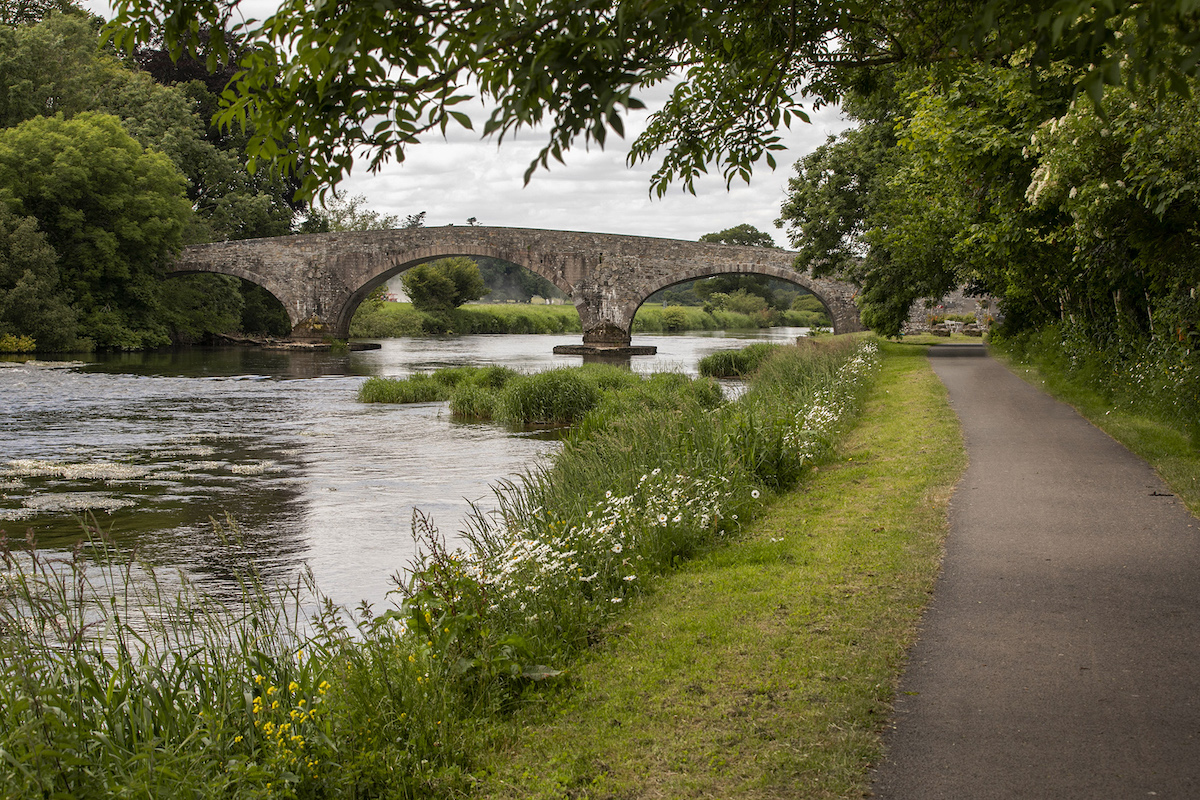 The Comeragh Mountains to the south and Slievenamon to the east provide a scenic backdrop to the town from almost every vantage point. The River Suir has been a major influence on the town’s development and the river route, historically used by barges to transport food and supplies, is now part of the Suir Blueway which runs through Clonmel from Carrick-on-Suir to Cahir.

Subscribe here for our latest news and updates and to get priority booking!